No fewer than eight members of the National Youth Service Corps (NYSC) posted to Wailo orientation camp in the Ganjuwa Local Government Area of Bauchi have tested positive for coronavirus.

Also, two more persons have died of suspected yellow fever, raising the number of deaths so far recorded at 10 since the disease outbreak last week.

He said chairman of the agency, Dr Rilwanu Mohammed, has instructed a surveillance team to carry out sample collection and investigation of all corp members undergoing training in the camp to avoid de-escalation. He added a holding room has since been allocated by the State Director of the NYSC for those that are suspected to be positive cases.

On yellow fever, the statement said Commissioner of Health and the Executive Chairman of the agency have activated various response teams of state and local government level. It stated further it has also conducted series of meetings to underscore the magnitude of the emerging new cases. 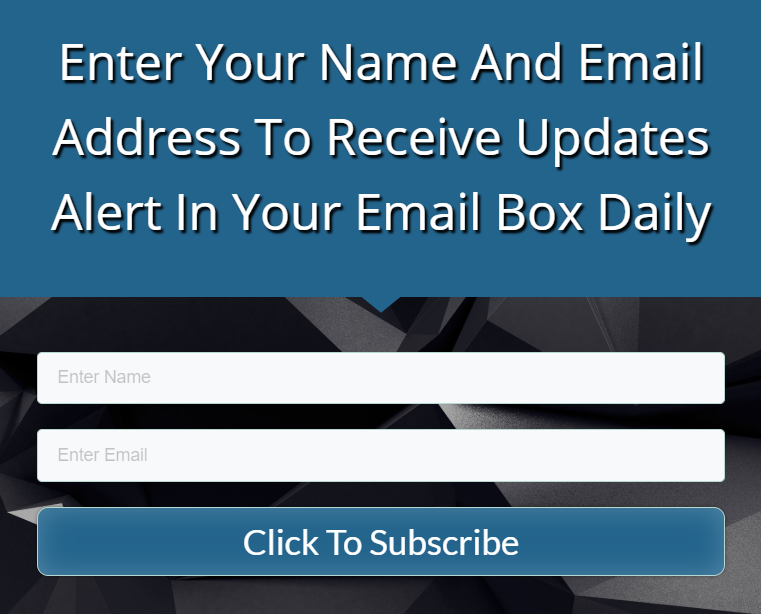